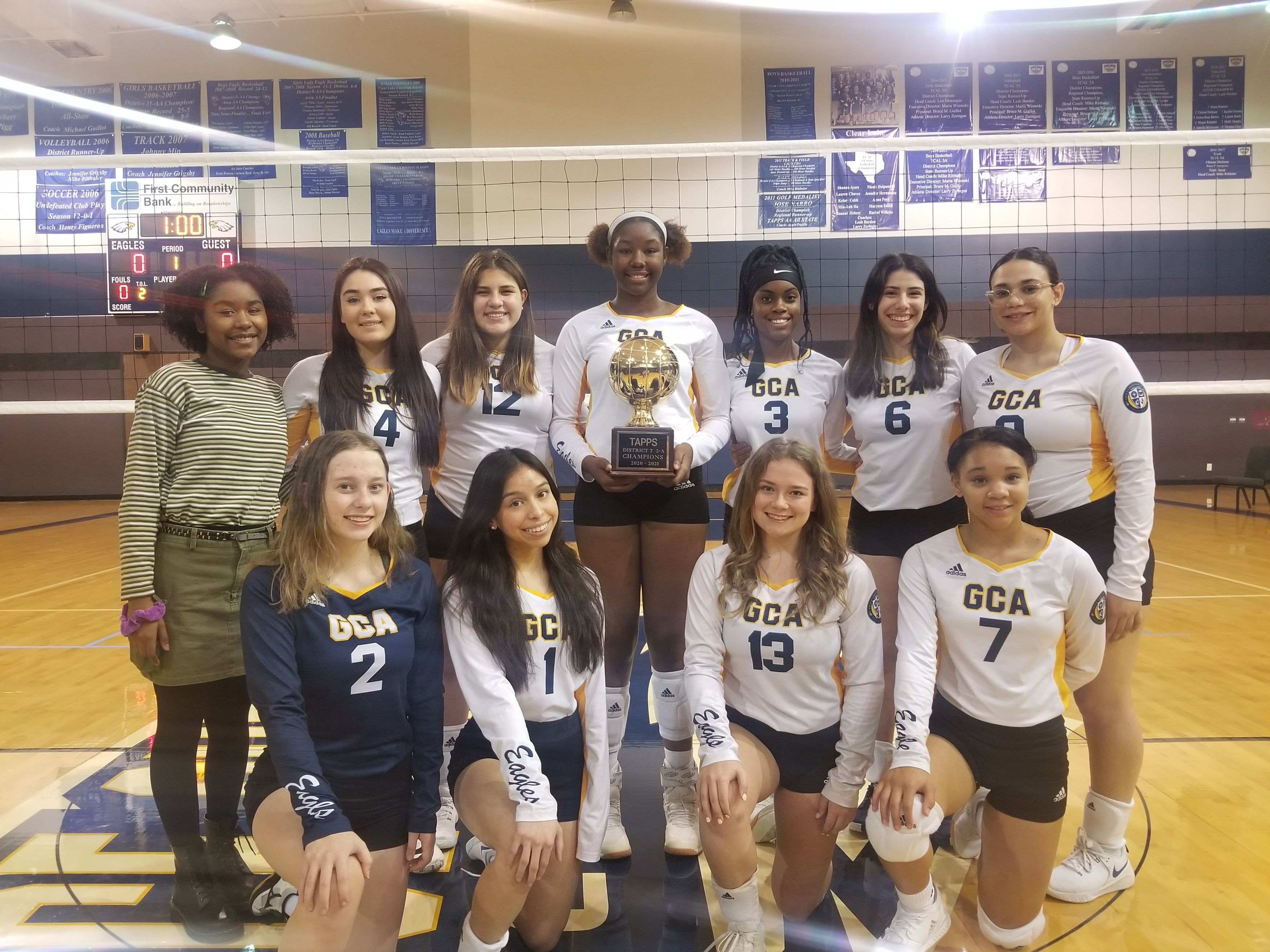 The GCA Volleyball program promotes excellence at both the middle school and high school level. We want to provide unparalleled instruction that ensures the building of character and the development of skills and sportsmanship, while providing a Christ-centered environment for our players to reach their maximum potential. With an unyielding work ethic, we believe that our players will be successful both on and off the court during their time at Grace Christian Academy and upon graduation. Coach Ashlie is a native Houstonian. She attended Cy-Creek High School where her team made a Final Four appearance for State. She attended The University of Mary-Hardin Baylor where she received her degree and was named Conference Defensive Player of the year from 2003-2005. She earned numerous Ford Player of the Week, 4-time ASC Player of the Week, 2-time West Division Defensive Player of the week. Ashlie is the Athletic Director at Grace Christian Academy and Head Varsity Volleyball Coach. She has coached in both the middle and high school volleyball programs, and coaches a Varsity Golf program with multiple TAPPS State Tournament appearances.

She has been coaching 10 years coaches and also club ball at Texas Tornados. She has earned a National Bid for Junior Olympics and has had many former players go on to play in college.

Ashlie is the proud new mother of Devyn Monroe, a current "Mini Eagle" and is happily married to her husband. In her free time she volunteers with Special Olympics, Senior Olympics and Read Across America. 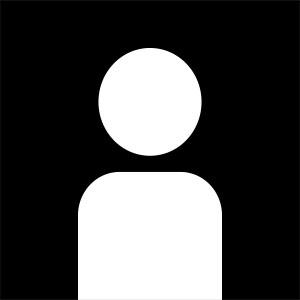 Chris started his volleyball career in high school club volleyball where he attended training camps at Penn State and Pepperdine and learned from some of the most famous names in the sport, such as coach Marv Dunphy. After graduating high school, he was recruited to play at Missouri Baptist University in Saint Louis, MO. From there, he transferred to Texas State University where he was captain of the men's club volleyball team and was a practice player on the NCAA D1 women's volleyball team. During this time, he was selected for the USAV High Performance Beach Volleyball program in Los Angeles, CA. Upon graduating, he started coaching for AVA's indoor and beach volleyball program. This is his first year coaching at Grace Christian Academy and his hope is to inspire a love for the game in the next generation of volleyball players.